Son of Mr and Mrs Williams of Llangefni. Died on the 3rd October 1940. Aged 24. Buried at Llanfechell Independent Chapelyard, Ebenezer. South West of the Church. 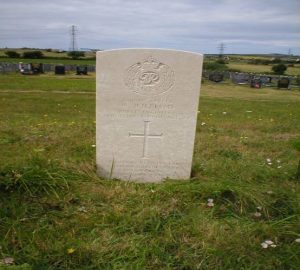 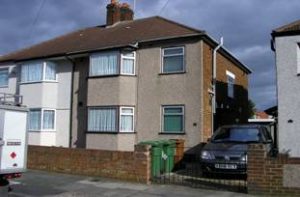