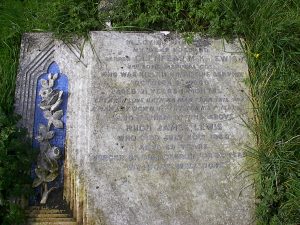 If you wish to donate to the branch, please use the button below.