Please click on a gallery to view. Further Galleries are available from the main dropdown ‘Gallery’ menu. 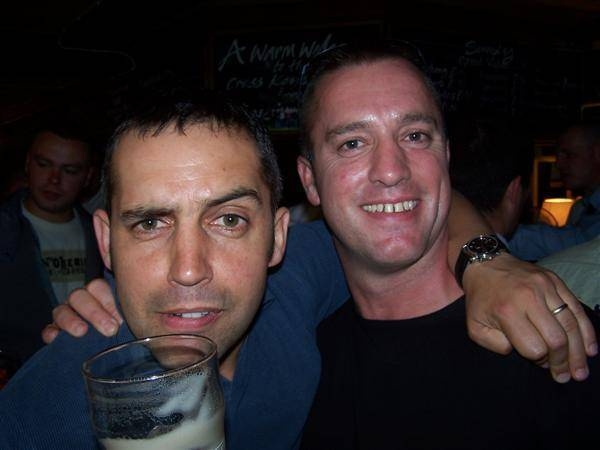 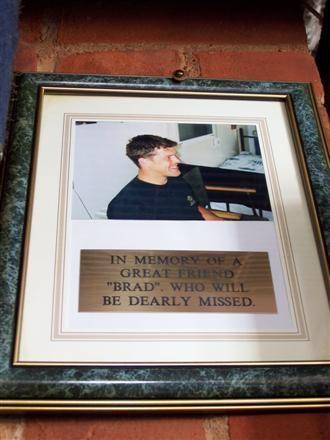 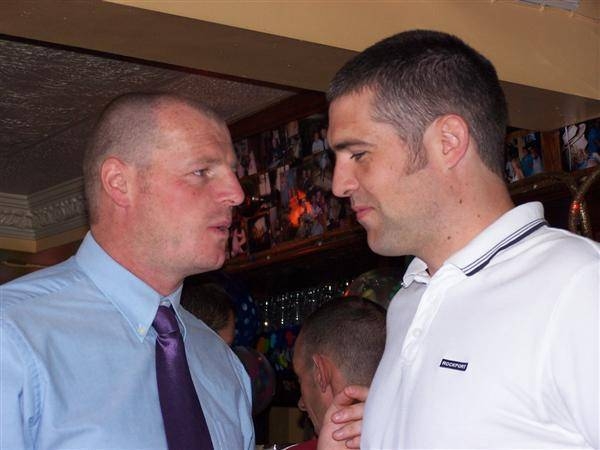 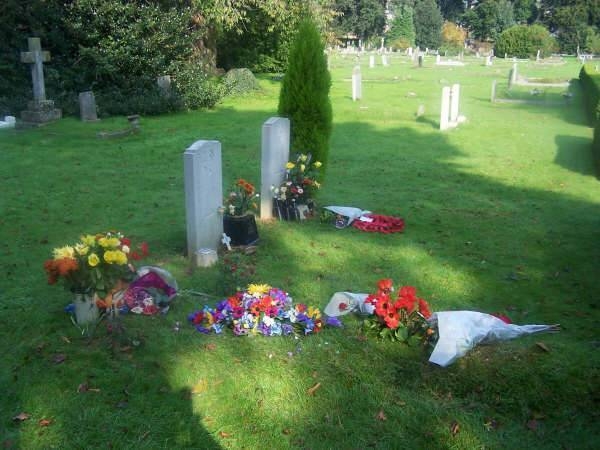 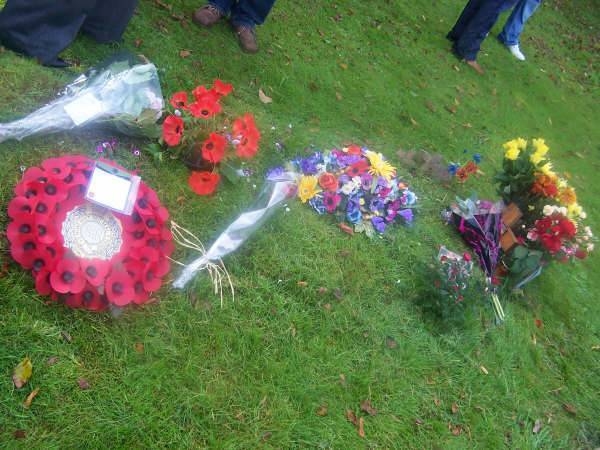 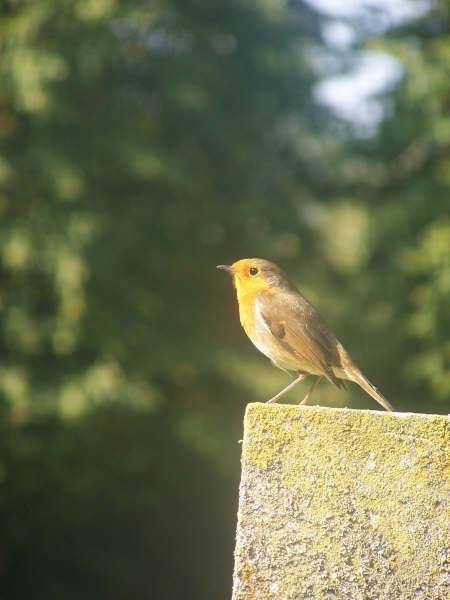 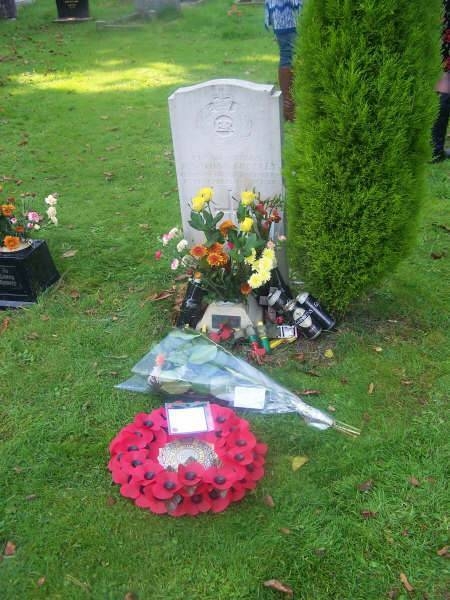 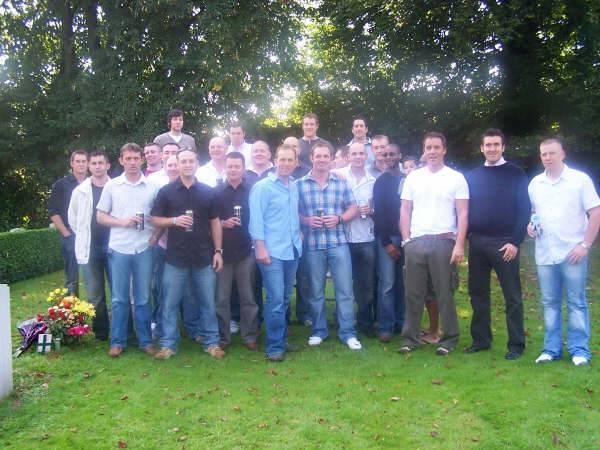 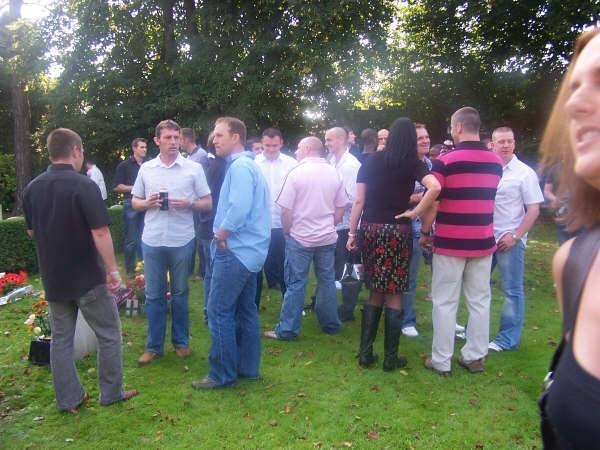 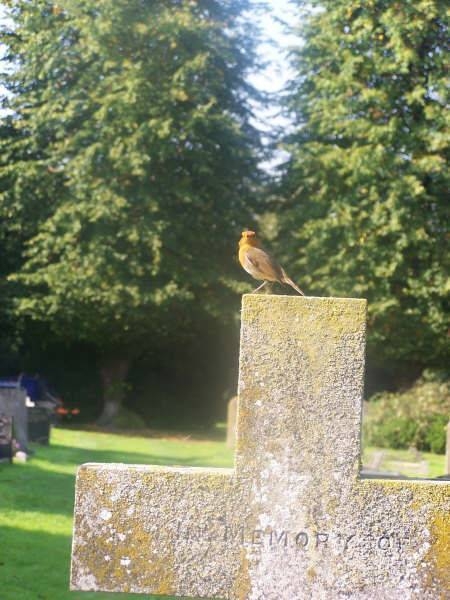 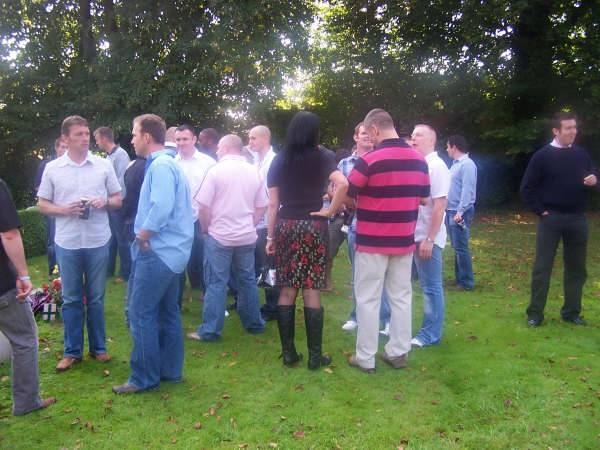 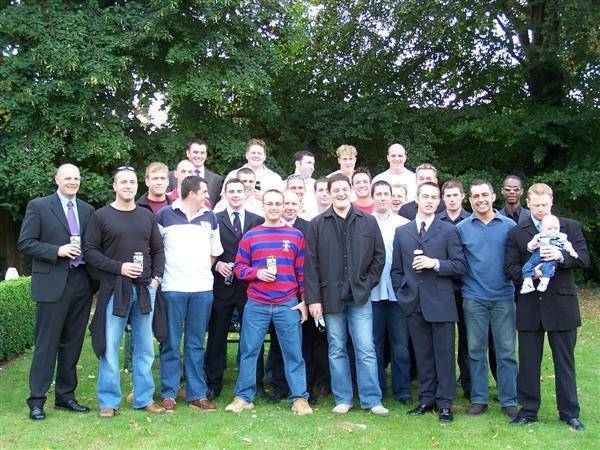 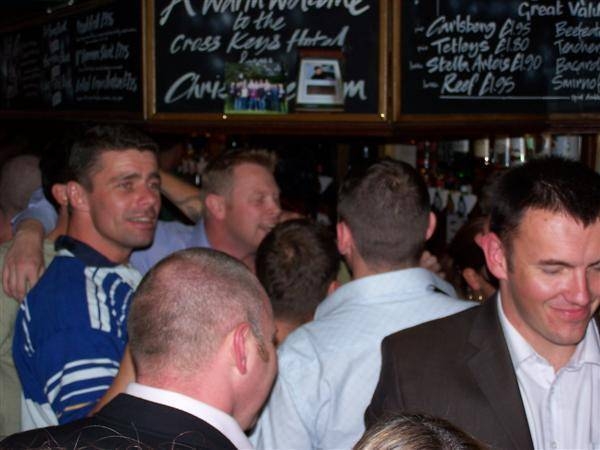 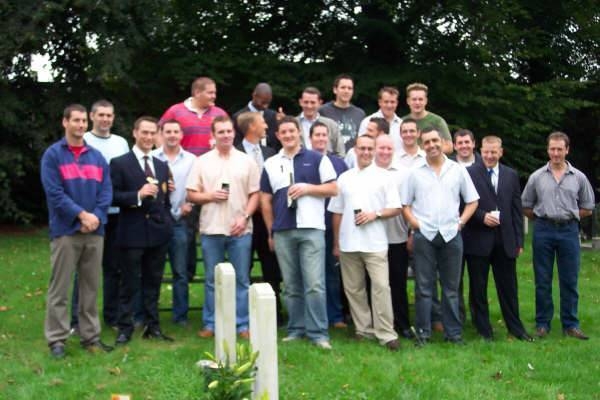 Feel free to browse through these photos, which have been transferred from the old 58 msn site. 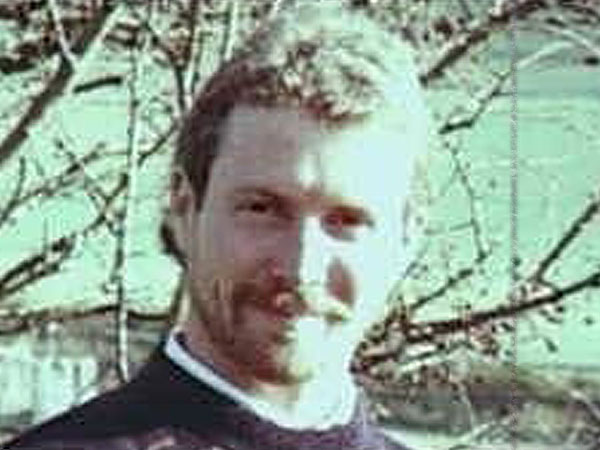 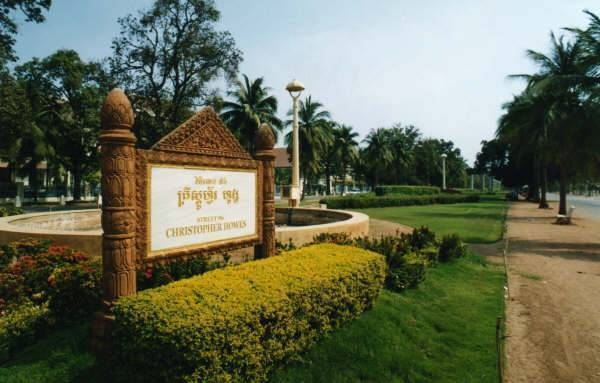 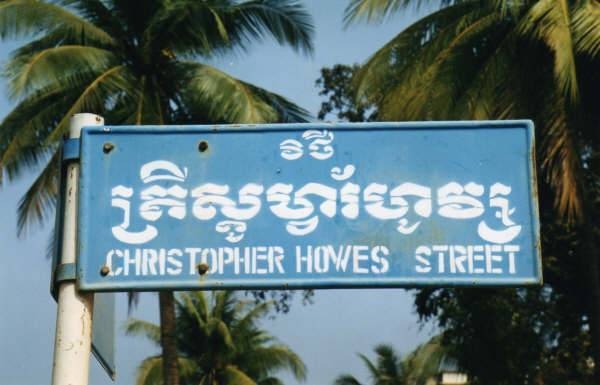 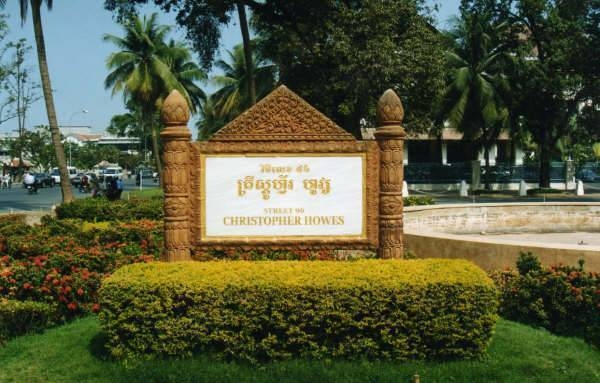 Christopher was a landmine specialist working for the Mines Advisory Group a few miles north of Siem Reap in the village of Preah Ko when he and his twenty-strong de-mining unit were abducted at gunpoint by Khmer Rouge cadre in March 1996. Told to return to his base for ransom money, Christopher selflessly refused so he could remain with his team and negotiate their safety. Instead the guerrillas released his team but kept the Bristol-born former Royal Engineer hostage for a few more days before he was murdered. However, his fate remained a mystery for more than two years until evidence emerged in May 1998 that he was taken to Anlong Veng and shot twice on the orders of Ta Mok and his deputy.

Christopher had served with the Royal Engineers for seven years prior to his three year association with MAG, initially in northern Iraq and then in Cambodia for five months before his abduction. An acknowledgement of his humanitarian work and bravery in negotiating the release of his men was honoured with the naming of a Phnom Penh street after him and the posthumous award of the Queen’s Gallantry Medal in 2001. A memorial service was held in his home village of Backwell near Bristol in July 1998, once his parents had received confirmation of Christopher’s death from Scotland Yard and Foreign Office officials. At the service, Rae McGrath, founder of MAG, said: “Having known Chris as a friend and as a colleague I cannot find it within me to mourn. I will celebrate a heroic friend, a deminer who put into practice his engineering skills to make this world a better place and who, at the cost of his life, showed his love to and loyalty for his fellow men.” 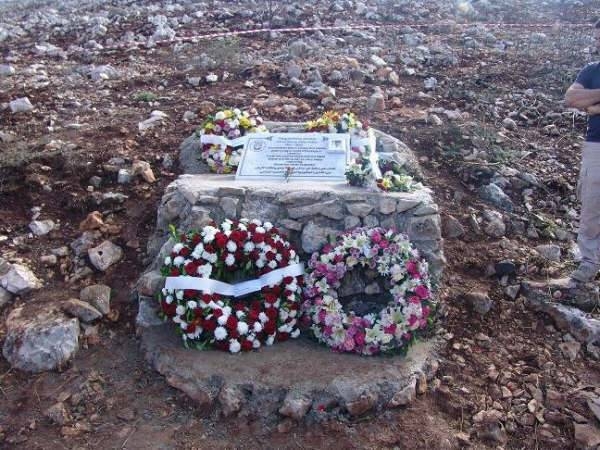 Craig was working for Armor Group Mine Action in Lebanon, when he was killed while clearing cluster bombs.

At approx 1100gmt (1300 local) on the 23rd November 2007, there was a memorial service for Craig close to the site where he fell.
There has been a stone erected with a suitable picture of Craig set in it. There are words inscribed on the stone in both English and Arabic. Flowers and wreaths were laid as part of the service.
Craig was in one word “Professional” I loved him like a brother he was one of my true friends the kind of guy who filled the room with laughter with that embarrassingly loud laugh of his.You could burn down his house, steal his car and shoot the dog and Craig would still smile.
The kind of guy who would never let you down and always go out of his way to help. I will miss our deep talks our piss takes our jokes but I will never forget him.They say it never happens to the ones that deserve it well if there is a god then he chose the wrong one. Craig I was proud to be a friend of yours and I will always remember you. 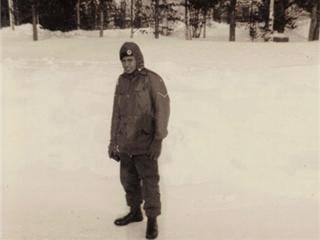 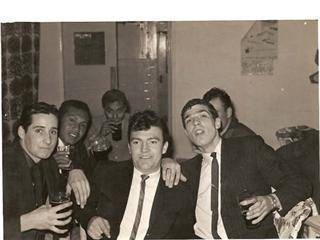 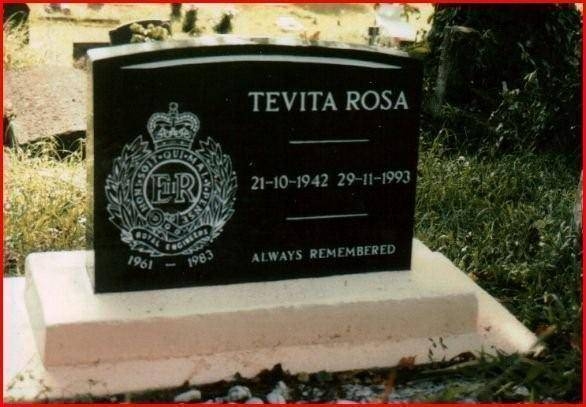 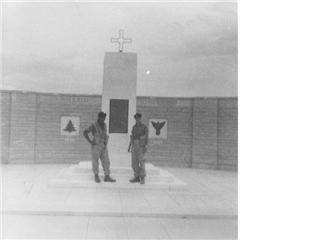 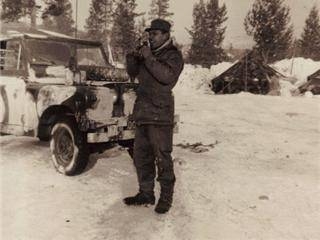 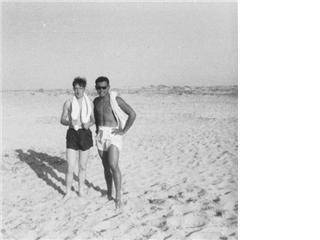