On the 5th October 1940 at 121 Connor Road, Dagenham, 5 Bomb Disposal Company were tasked with the removal of an unexploded bomb. This was uncovered in the front garden and found to be fitted with two fuses. A decision was made to move the bomb; the fuses were of an anti-disturbance type. The bomb exploded killing Lieutenants W.F.J. Ash and L. Foster. Sappers L. Hitchcock, R. Lewis also Driver E. Websdale. Others including B. Woolhouse survived seven sappers were taken to hospital. Three later returned to Bomb Disposal duties, the others having to leave the services due to their injuries. Details taken from Bomb Disposal Casualties WW11. Chris Ranstead. 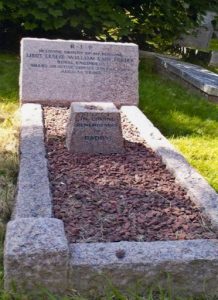 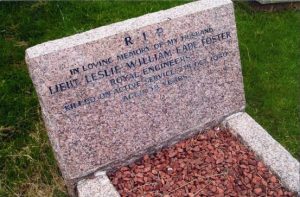